Litter Gitter project results are in 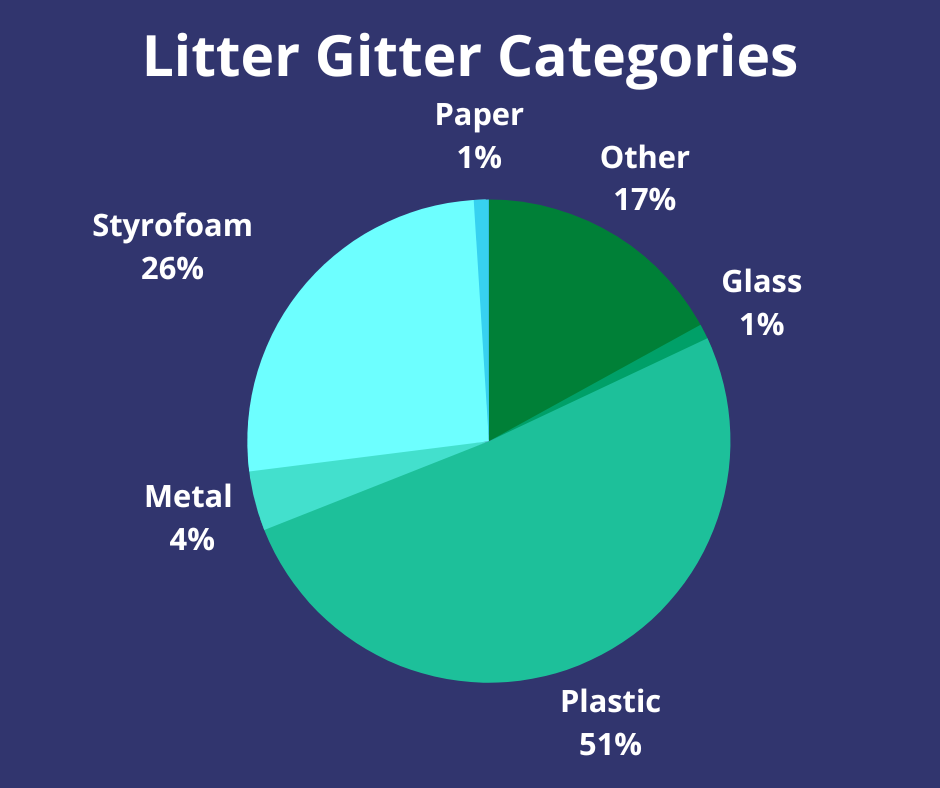 Nearly 32 pounds of trash headed for the Gulf of Mexico was intercepted recently as part of a Gulf Star project led by the Pontchartrain Conservancy. An Osprey Initiative Litter Gitter was used to collect the trash, which included 51% plastic and 26% Styrofoam. A very large portion of the plastic that was collected was water bottles, so be sure to use refillable bottle when possible!

This project was funded by Gulf Star partner Hess.